Elon Musk has joked about several things, but the Tesla and SpaceX Founder was deadly serious about the shakeup of twitter.

"Free speech is the bedrock of a functioning democracy, and Twitter is the digital town square where matters vital to the future of humanity are debated," said Musk in a statement. "I also want to make Twitter better than ever by enhancing the product with new features, making the algorithms open source to increase trust, defeating the spambots, and authenticating all humans."

But what else can we expect from the takeover- will it be a shakeup or a shakedown?

Recently, Musk has hinted at changes he might make to the platform. According to his own tweets, that could include:

When it comes from an advertiser's perspective. The initial response to the change in ownership has been mixed. Some have welcomed Musk's plans to authenticate users and squash fake accounts or "bots". In contrast, others fear he will undo the progress Twitter has only recently begun to make in improving its content moderation.

Regardless, it's giving advertisers serious pause about the platform's future. How do you navigate the direction of a social media platform when a freewheeling approach to the business's success is at the core of what the owner wants to do.

Twitter currently derives most of its revenue from advertising. In Q4 2021, the company reported advertising revenue of $1.41 billion out of $1.57 billion in total revenue during that quarter.

Musk has directly addressed advertising on the platform in several tweets, one saying that Twitter under his leadership would have "no ads. The power of corporations to dictate policy is greatly enhanced if Twitter depends on advertising money to survive. That Tweet was deleted early last week. 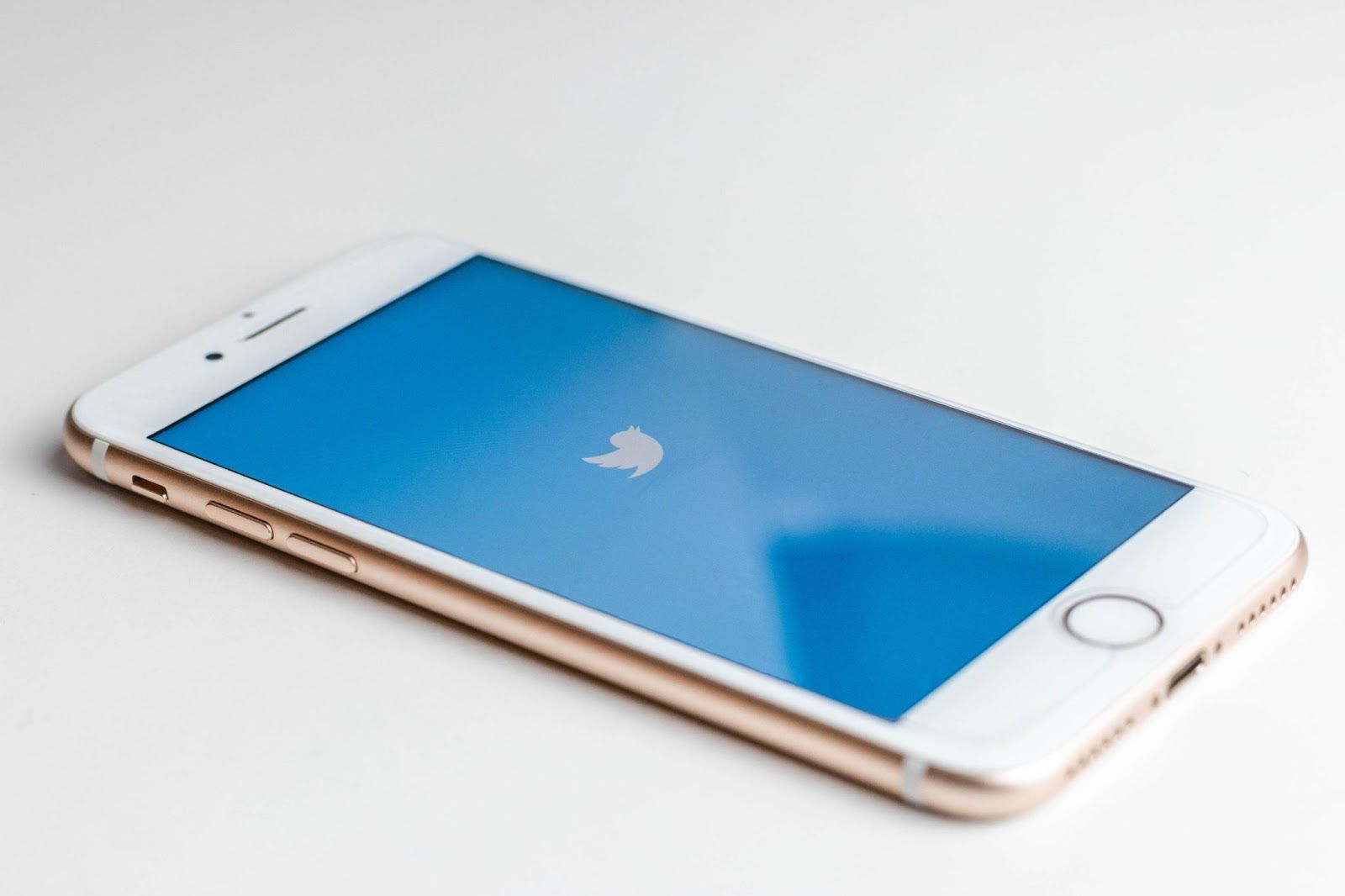 What will be challenging is the possible added pressure on brands to battle disinformation. The larger, more problematic impact will be on society, not brands and advertisers per se. Brands will likely need to double down on countering and tamping down any potential misinformation and disinformation to follow the takeover of the platform.

It's a waiting game. If anything, Twitter has generally been a platform that our brands have prioritised least. But now, with the shifts, changes, and possible shakeup, it's certainly one that we have encouraged our clients to keep an eye on and a platform future clients may want more of.

However, consumers may not be interested in it becoming the wild, wild west.

That said, even if the platform evolves into something that does not align with brands' values, what's sure to come is an evolution of features and interactive opportunities that focus on engagement and interactivity that fit with consumers' desires when conversating online with like-minded communities.

So, for now, we observe. We engage when it feels right and pay close attention to the plot twists that may come with Musk's Takeover. But one thing is for sure; nothing stays the same on social media.

The world can change in an instant.

But what we are unsure about is whether or not we are ready for a new “Twittersphere” or should Elon just shoot it into space? We will wait for the answer to reveal itself.